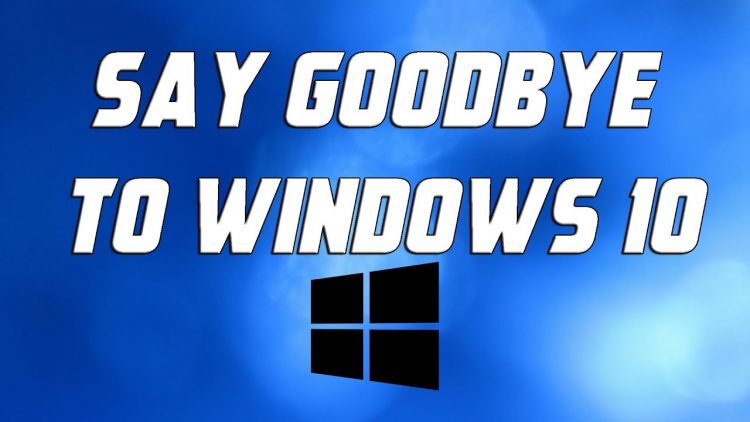 Microsoft has confirmed that Windows 10 end of life will be on October 14, 2025, as the current desktop platform will reach the end of its lifecycle, before an event to reveal “next-generation of Windows” Windows 11 on June 24.

This means it will no longer get updates on security and features. Still, as we all know, Microsoft used to extended these deadlines for previous versions as users transition.

According to BetaNews, Microsoft announced its decision in a post on the Windows 10 Home and Pro lifecycle page wrote: “Microsoft will continue to support at least one Windows 10 Semi-Annual Channel until October 14, 2025.”

It remains to be seen whether this means that Windows 11 will be released at all. But, it confirms Microsoft will have a replacement of some planned soon.

A rumor about Windows Sun Valley was spread last week. Still, it seems like it will be a codenamed for whatever Microsoft is working on.

Until recently, the official announcement had been that Windows 10 would be the last major named version of the world’s most popular operating system.

Back in 2015, Microsoft stated that Windows 10 would be the “last version of Windows,” and very little suggest otherwise Microsoft continually upgrading Windows 10.

Then last month came Microsoft Built when Microsoft CEO Satya Nadella publicly announced he was using a brand new, top-secret version of the operating system the company was going to reveal soon.

He said they would share one of the most significant updates to Windows of the past decade to help developers and creators get more economic opportunities.

He promises something big for the next generation of Windows and that they will share it very soon.

Microsoft clearly has something big that will surprise us at its June 24 event, though it’s not yet clear if we’ll see Windows 11 kicking off in 2021 or if we’ll have to wait any longer.

When is Microsoft ending support for Windows 10?

When is Microsoft releasing Windows 11?

Microsoft is yet to announce the release date of Windows 11 but it is expected at the summer 2022.

How to play Xbox games on Chrome, Edge, and Safari Browser