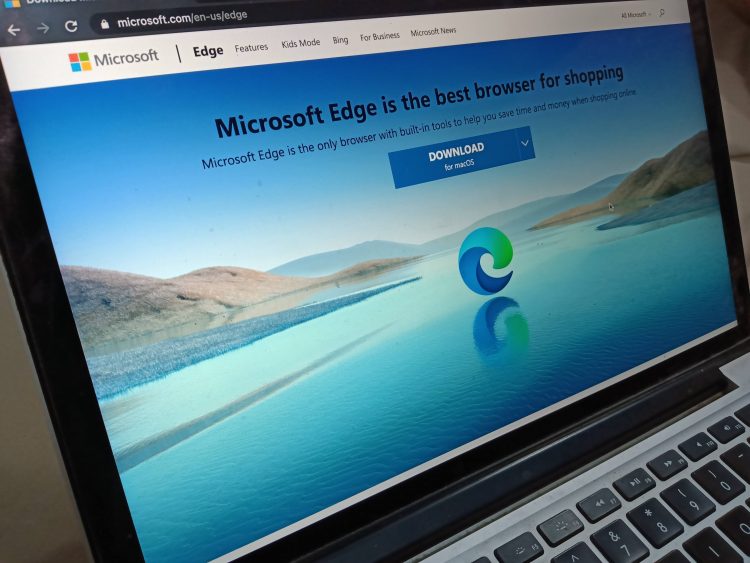 Did you know Edge is faster than Chrome in speed and resource allocation after Microsoft releases the latest update for their internet browser?

By 2021, Microsoft released its Edge browser and made it the best performing browser on Windows 10 this week after version 91 is released.

The company provided two reasons for the need for a faster browser than Firefox and Chrome. It comes with sleeping tabs and a startup boost. With the help of the start boost feature, the edge browser rapidly releases a set of core Processor in the background which will not slow down your computer after opening the edge browser. In a new session, This results in a faster opening when opened for the first time.

The second reason provided by edge was the sleeping tabs feature. When the user uses different tabs simultaneously, then the sleeping tabs helps towards optimizing the performance of the browser by freeing system resources From those tabs That are not used. Another 82% memory savings will be generated by the sleeping tabs based on Microsoft own testing after this new update.

Why Edge is faster than Chrome?

Well, think if you have opened a dozen tabs, but you’re only using three or two during the work. So to save resources, the edge browser will put instant ads to sleep on those tabs Which are not used.

Edge provides the same experience as chrome but has some performance perks, and Microsoft provides additional useful features. But the edge is a much better browser in comparison to other existing internet explorers.

The Microsoft Edge browser and Google Chrome are made on chromium baseline as a backend. However, the features provided by both of these browsers are different, and it is up to us to prefer which one to use. The Edge browser is supported by Microsoft, while the Chrome is supported with the Google ecosystem.